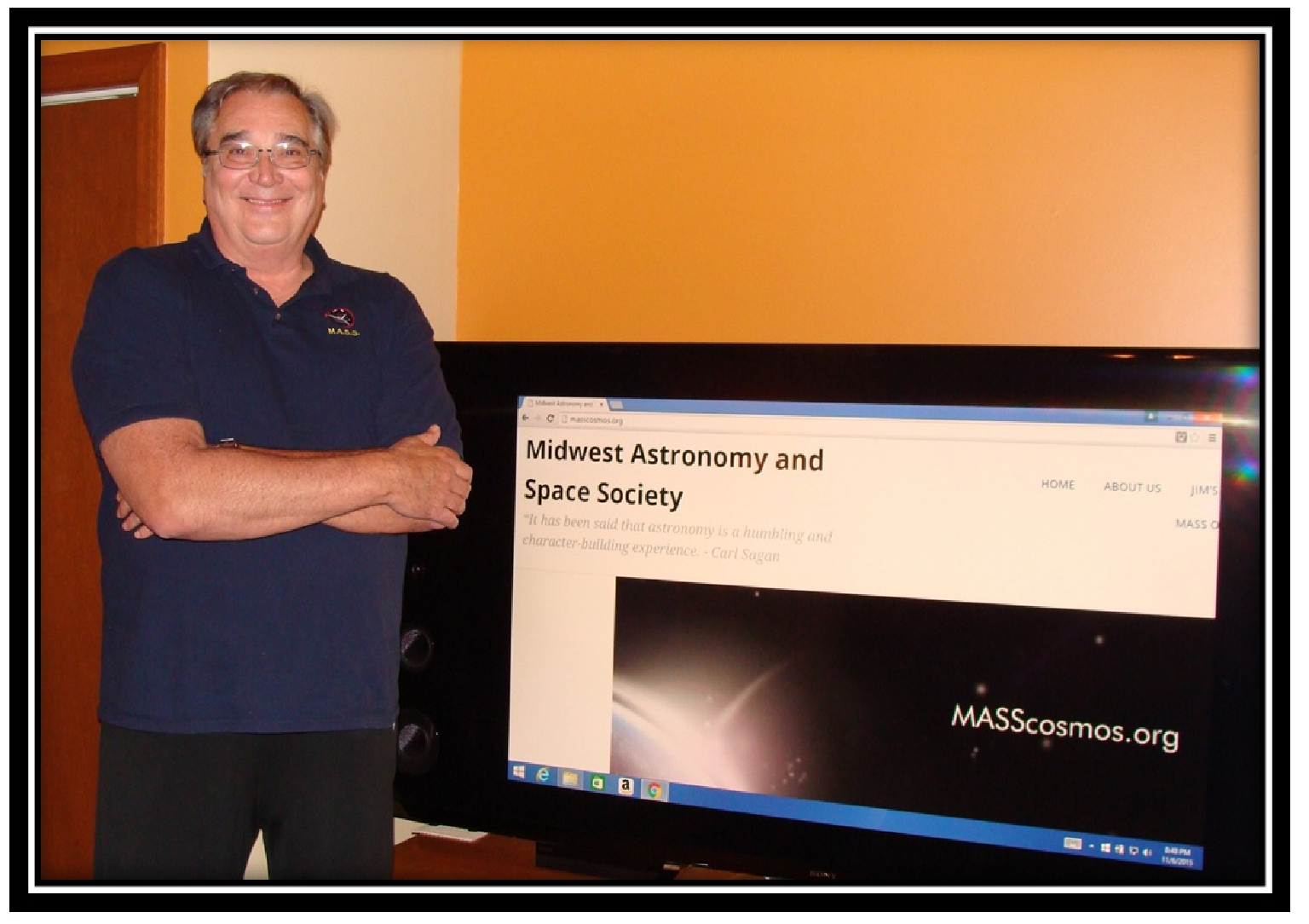 “I’ve always had a lifelong interest in astronomy and space. I vividly remember my dad pointing out one of the early Sputnik satellites moving across the sky. I still have the 8” Newtonian telescope that my parents purchased for me when I was a sophomore in high school. Now that I am retired, I’ve double down on my life-long learning by taking many MOOC’s (Massive Online Open Classes) in astronomy, cosmology, biology, geology and mathematics from institutions like Princeton, Harvard, Duke, Cal Tech, Rutgers, and the Australian National University to name a few. I formed MASS with Dean in July 2011 to share recent events and discoveries in astronomy and space with people interested in these subjects and to expand people’s knowledge in these areas”. 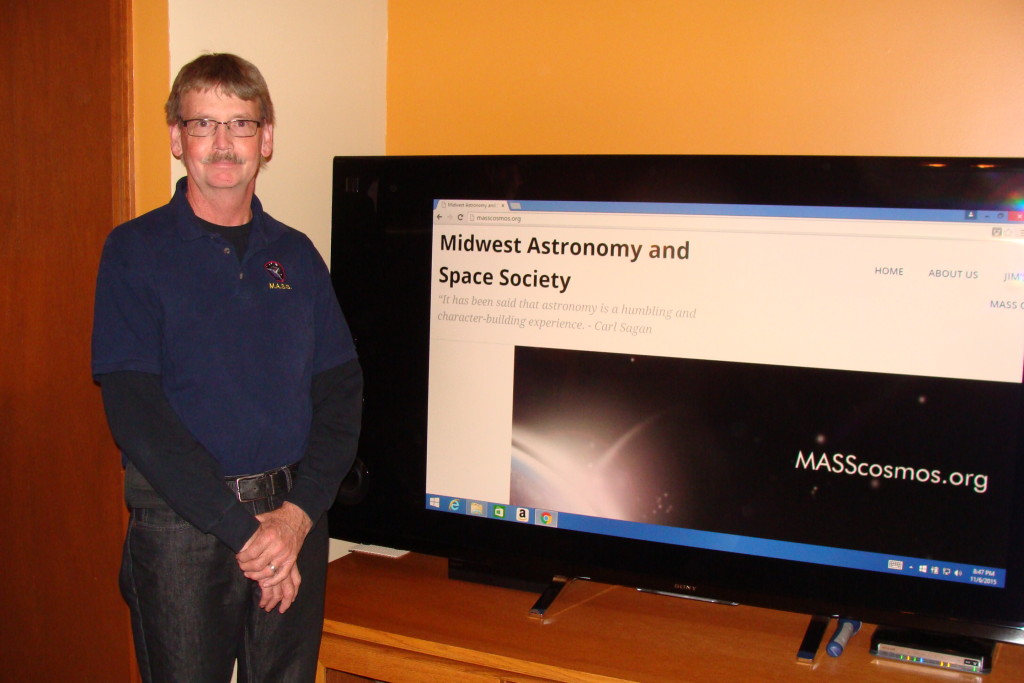 Dean Mikolajczyk is an American Astronomer born in the midwest. “I became interested in Space & Astronomy at the dawn of the Space age in the 1960’s. I was fortunate to have great teachers in all levels of my education growing up. I did research on Quasars and Solar Astronomy at Northwestern University and the University of Chicago Yerkeys Observatory. Received my MS in Astrophysics with a concentration on Solar Astronomy. I worked on NASA’s MER program to Mars.” 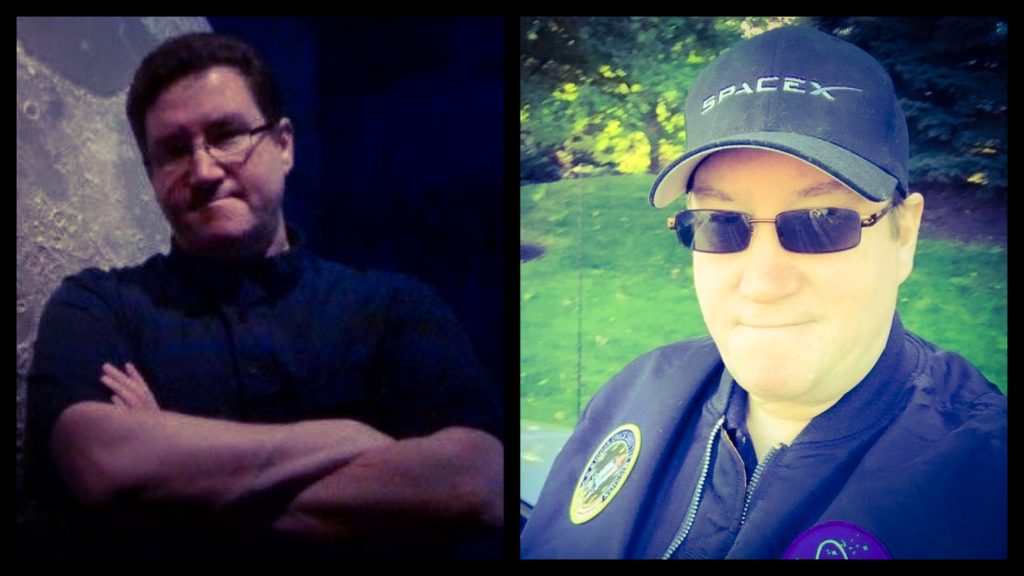 “Like Jim & Dean, I’ve had a long, passionate interest in Space Technologies and Cosmology.  Seeing Carl Sagan’s “Cosmos” many years ago stoked the fires even more and I considered Carl, as well as the Apollo Astronauts, my childhood heroes.  Jim and I met at the Chicago Space Society in 2013 and he and the group welcomed me into MASS which I’m very proud to be a part of.  I’m the website manager here on masscosmos.org, and enjoy contributing to the group in anyway I can.  Sharing the importance of future space technologies and colonization is a wonderful experience”.

The Midwest Astronomy and Space Society (MASS) is a group of active Space Advocate enthusiasts who participate in the open discussion for the advancement and betterment of mankind leveraging existing and future space science technologies, space exploration and astronomy.  Located near the Chicagoland area, James Mueller along with co-founder Dean Mikolajczyk help lead the group with monthly MASS meetings, lecture and class  participation at the Harper College Heinze Observatory and Star Party events promoting the importance of space exploration.