The new MASS Prize for 2021, is to guess the number of people that will go into space during the calendar year 2021. Flights can be orbital or sub-orbital and may include the Russian Soyuz capsule, the US Dragon, Starliner and Orion capsules, commercial flights from Virgin Galactic or Blue Origin, and missions from China or India.

Here is a historical record of the number of people that have crossed the 50 mile high altitude that the US Air Force uses as the criterion for going into space.

Here are the guesses by the group and the latest status. 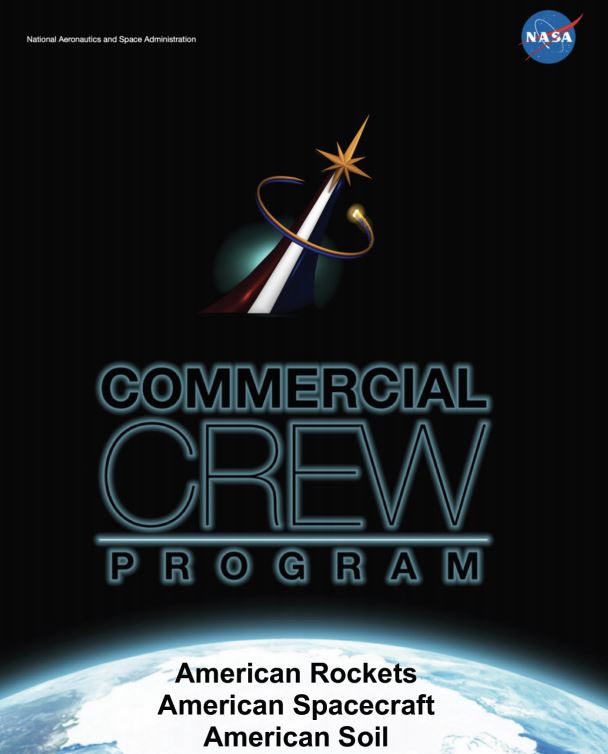 It has finally happened, after 3250 days of waiting astronauts launched from American soil, docked and entered the ISS on May 31, 2020. The last space shuttle mission launched on July 8, 2011, almost 9 years ago. Our new member, Hank, won the most recent third round of guesses. He missed it by only 2 days with his guess of May 29, 2020.

Our optimism caused us to make three rounds of guesses when American astronauts would launch from US soil. We have been guessing since July of 2011 for the date when astronauts launched from US soil would enter the ISS and retrieve the flag left by the last Space Shuttle crew. Sophia is the winner of the $20 Dairy Queen gift card from the original contest. For our third round, we offered the prize of a NASA pin or patch to whoever comes closest to the actual date. Keith looks link he is channeling Sophia’s strategy by guessing a year later than just about everyone else. These long time spans always make for an interesting display challenge, but I guess that’s why they pay me the big bucks. Here is the information from the latest round of guesses,

Here are the results from the second round of guesses, Sophia’s most pessimistic guess was the hands-down winner but even she didn’t guess that the event would linger this long.